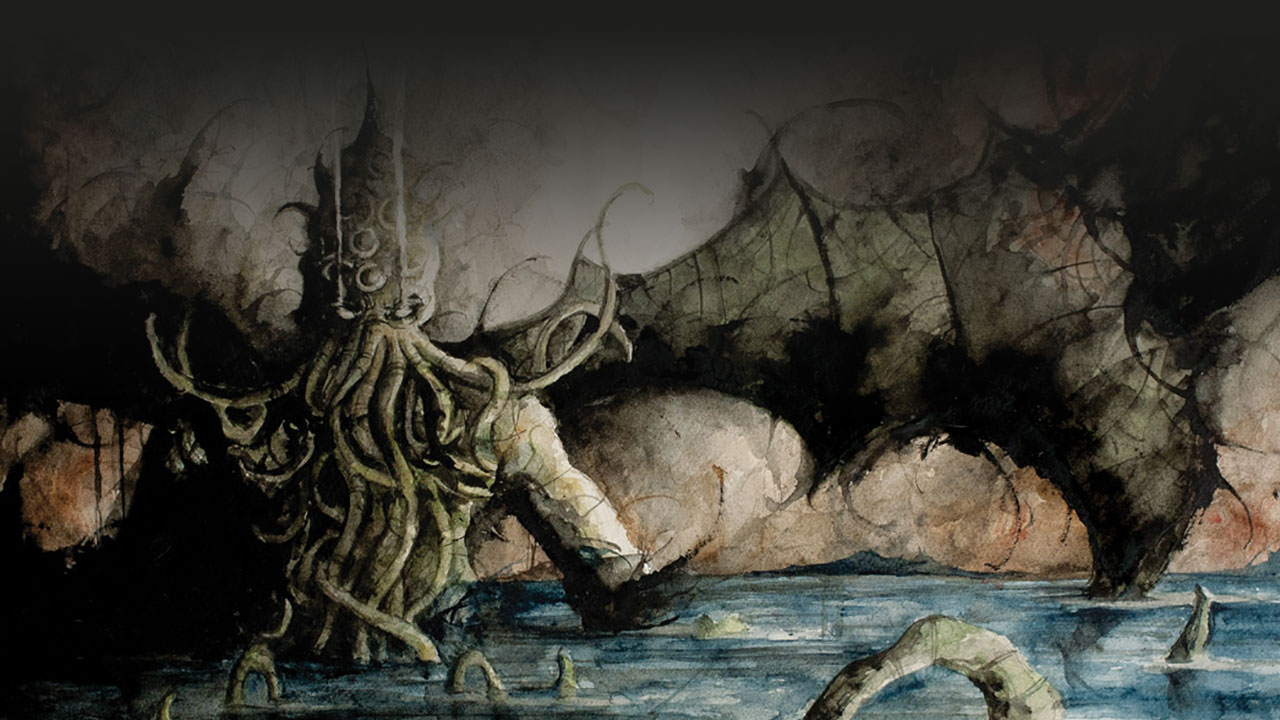 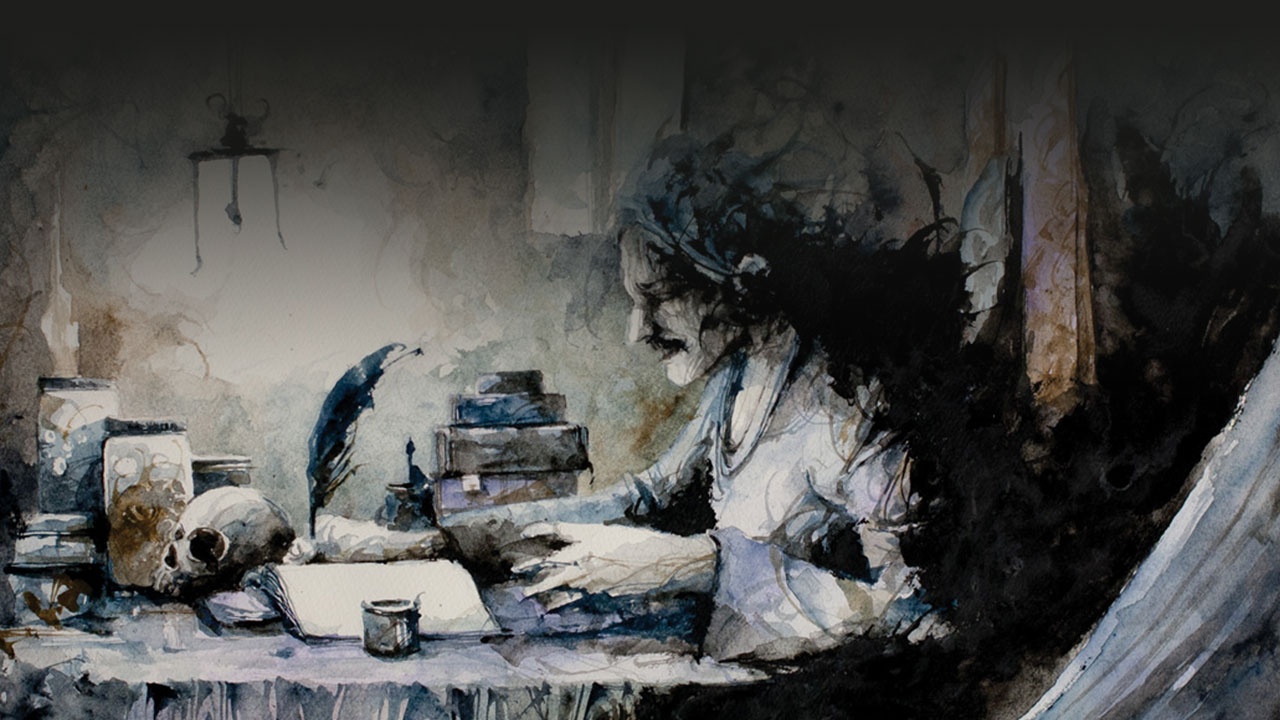 a new game design for a new technology

Ascensum is a new strategic card game for two players, set in H. P. Lovecraft‘s  dark universe. Thanks to an innovative technology called Sensing Board, the cards and the board interact with your smartphone where all the game is managed by a mobile app,  bringing you a new amazing game experience!

Awaken the Great Old Ones

Combine powerful spells, rare artifacts, terrible creatures, arcane knowledge and cursed places to destroy your opponent in a strategic battle. Only the strongest will endure the path to knowledge!

“… he had made up for the prosiness of life by nightly excursions to strange and ancient cities beyond space, and lovely, unbelievable garden lands across ethereal seas … ” – the Silver Key

The dreamer will carry his opponents through the Dreamlands to their deepest nightmares.

Are you ready to explore the mysterious world that lingers inside your head?

The dreamer is characterized by a stronger willpower, and powerful dream cards

“those cursed things have been howling down there ever since Curwen was done for a hundred and fifty-seven years gone!” – The Case of Charles Dexter Ward

The necromancer has a disruptive power thanks to his obscure knowledge and the creatures that binds to his services.

Are you ready to tame unspeakable horrors?

“Stupendous and unheard-of splendours await me below, and I shall seek them soon. Iä-R’lyeh! Cthulhu fhtagn! Iä! Iä!” – The Shadow over Innsmouth

The cursed one is the victim of a fatal destiny traced by ancient artifacts.

Are you ready to live your descent into the abyss?

“Those Old Ones were gone now, inside the earth and under the sea; but their dead bodies had told their secrets in dreams to the first men, who formed a cult which had never died.” The Call of Cthulhu

The cultist is part of the forbidden cults that, across the world, worship forgotten deities in misteryous places.

Are you ready to awaken the Old Ones?

Play your cards, build your flow, bring the power to the center. Let the app calculate every point while you concentrate on the game, and watch the game develop in your smatphone. Build up your power and create powerful and lethal effects combinations to defeat your opponent!

Synchronize your Smartphone with the Sensing Board usin Bluetooth™

Play your card in the Sensing Board, and keep an eye on your Madness level

Let the sensing board recognize the card you played and its position, and let the app calculate all the points for you

Every card has a name

Each card has its flow direction. Use the flow to bring the power in the center of the board and build up your Ritual!

Some cards have specific Skills. Create your own combo to destroy your opponent!

The red circle shows the madness value. Each time you play a card, you go down the spiral of Madness!

Create your own custom deck with 16 exclusive cards.

Ascensum is the first game based on the brand new Sensing Board technology, created by Infora Società Cooperativa.